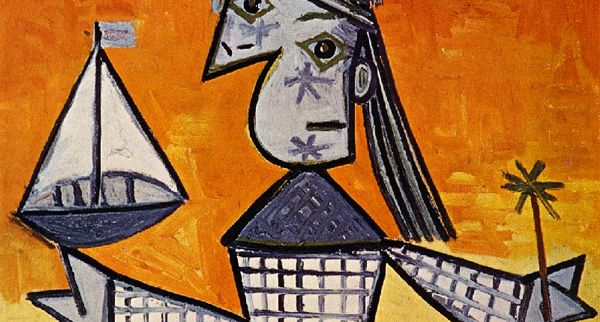 Be kind, for everyone is fighting a hard battle.

The lead mechanic for one of my clients died from a heart attack last week. My client owns a manufacturing shop selling refurbished but very expensive machinery, and has a dozen orders that need to be finished before any new money will come in. Two months before, his nephew, head of sales, had a stroke, and is still in the hospital.

Throughout these setbacks, my client has had to do the job of four other people (his admin assistant also took an unexpected leave of absence the week before), working twelve-hour days, at least six days a week, except when his wife forces him to spend a Sunday with her. He exhausted his six-figure emergency savings to keep the company running, to pay his employees, who also have families to feed and bills to pay.

This went on for two excruciating months. And here I was, the consultant, the outsider, trying to get paid. Trying to figure out a way to continue to work for him, but also trying to figure how I’m going to pay my own bills. Because the more work I did, the more likely he will sell his products, but at the same time, I cannot work for free, and he knew that.

Once enough money arrived, he did pay me, and we continue to work together. I did not find a solution to get paid earlier, because when there’s no money, there’s no money. Sometimes there is no solution. Sometimes things just go bad. And the only thing left is patience and compassion.

These three words are too often said without a conscious pause soon after saying them, to actually listen to a response. After I shake hands with the client, it’s too easy to go straight to the business of business. But that’s when I look at the client’s eyes, and do my best to read if they would rather take the next few seconds to just stop thinking about work, and talk about themselves, their families, their favorite football team.

I like to schedule meetings right after lunch, especially during follow-up sessions, because I’ve discovered that that’s when clients have the most free time and the best attitude—their bellies are happy from lunch (hopefully), their morning stresses are taken care of (hopefully), and everyone else in the office is either still at lunch, or back from it, also taking that extra half hour for the blood to redirect from their stomachs and back into their too-often stressed out brains. The middle of the day is a good halftime reset, and usually a good time for me to make my pitches.

When they tell me how they are, I listen, and I add to my mental inventory of the things that I know about my client. If they’re unsure what color they would like to use, sometimes the subconscious answer comes through their stories, the car they drive, the clothes they wear, their Facebook background image, the wall hangings and shelf items in their office, what their spouse bought for them that now take up valuable real estate on their desk. One of my clients’ children painted a portrait of his dad, full of blue, gray and purples. Another client’s brother-in-law made a found object art piece that he hangs on the wall next to his desk. From these, I learn about them–are they more conservative in their style, or are they willing to take chances? Are they more into words or images? Do they want Dodger blue as part of their headline letters? (And yes, this actually happened:)

And if you’re wondering, do my clients know that I’m doing this, profiling them during every meeting? Yes, because I tell them that I do, because I want them to know that what I’m designing will absolutely have a piece of their style in it, even if it isn’t obvious. And if nobody else in the world notices it, at least they will know, and I will know. It’ll be our little secret.