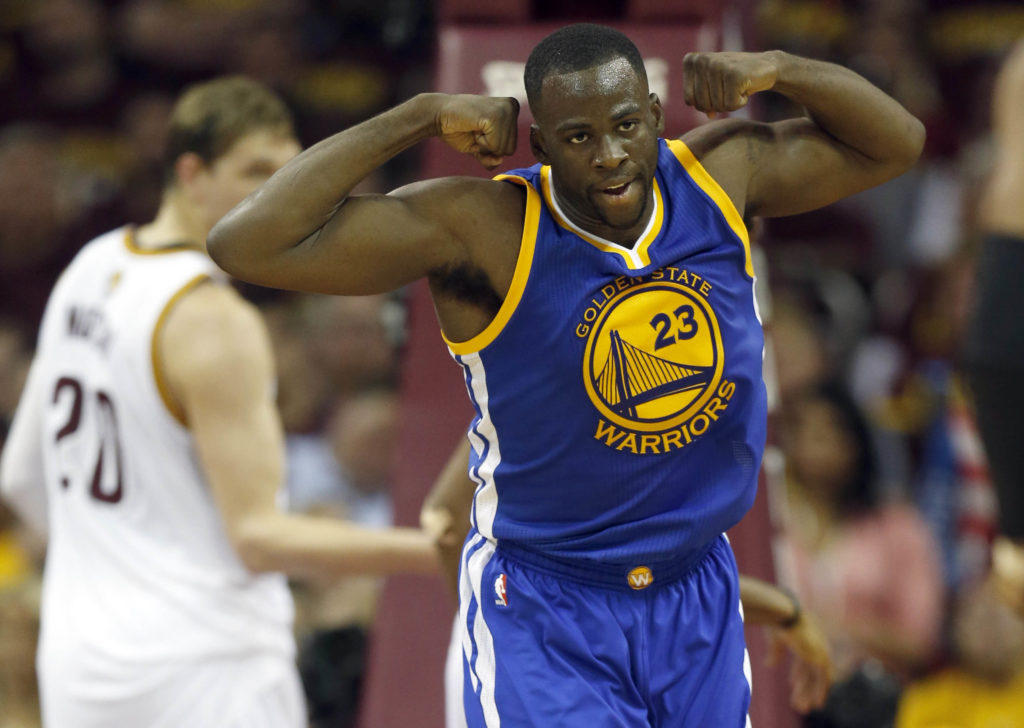 I’m currently watching the Golden State Warriors play at Houston against the Rockets.

Whenever a basketball team I’m following is behind around halfway through the game, I look at the score, but I look at something else. WHO IS IN FOUL TROUBLE.

Because the ability of a team to have all its players on the court toward THE END of the game is more important than the beginning, because the final score is all that matters.

If the Warriors are behind by 10 points in the third quarter but NONE of their star players are in foul trouble (2 or less fouls each), then they can be AGGRESSIVE and TAKE CHANCES with both their offense and defense, because they have at least 3 more fouls to give.

But if their star players have 3 or even 4 fouls, then their actions are hampered, crippled even.

SWOT stands for Strengths, Weaknesses, Opportunities and Threats. In terms of the Warriors, their Strengths would be their defense, shooting and strategy. Their weaknesses would include shooting slumps, and more importantly, their fiery power forward Draymond Green’s foul trouble, since he’s instrumental in their winning another championship.

If Green has less than 3 fouls in the third quarter AND is playing steady, then the Warriors will probably win. Period.

Sometimes the game isn’t as much in the current score, but in the ability to stay in the game until the end.

One of my colleagues had a saying, “Finish it first, and then tell everyone else about it.”

It goes against everything that my ego wants me to do, but in the long run it helps to avoid embarrassment.

I use the same philosophy when I hear wonderful news about a project that I’m about to work on.

When that happens I shut up, cautiously, optimistically.

I do the work.

I wait for the client’s approval.

I wait for the client’s check.

I cash the check.

I breathe a sigh of relief.

Then I talk about it, after the fact.

All bases covered, no need to backtrack on anything.

I still fall off the humble wagon sometimes, like when I hastily posted a wireframe diagram in Instagram of a project that never got completed (client flaked), and I have since removed it.

I still fall off the humble wagon. But at least I know the wagon is there. 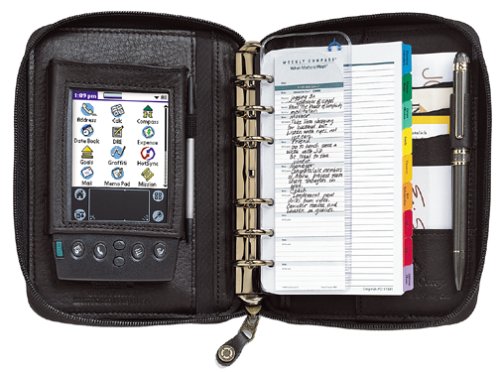 Twenty years ago, I thought that the THINGS that I owned were absolutely necessary for me to do my work. My Palm 7 device, Franklin Planner, Plantronics headset, and the latest “pro” version of every software that money could buy.

I didn’t even use 95% of what I owned–they just looked good sitting on the shelf or tabletop.

By distilling the THINGS that I use down to the fewest items, or getting rid of them altogether except for a pen and pad of paper, I am forced to distill each problem into its essence, and find a simple solution that can be understood by written words or sketched diagrams, without the distraction of things.

I don’t need a gadget to get me to that AHA! moment.

I am not my mobile device.

I am not my Adobe Creative Suite.

I am not my Day Planner.