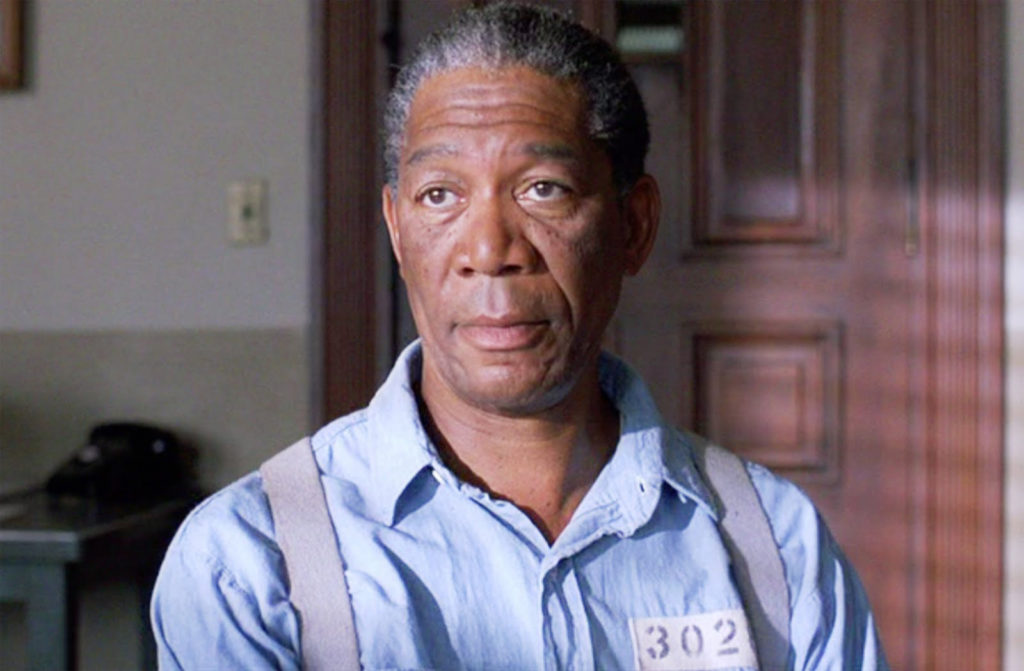 Q & A: Rita Hayworth and the Shawshank Rejection *

A buddy of mine who’s much younger than me asked this question:

Have you found any way to quell the nerves that come with new clients? Or even the fear of possibly not being able to answer a client’s question?

The older I get, the easier it is to answer this question. The trick is scar tissue. Once you go through enough meetings and rejections as well as victories, clients and meetings aren’t intimidating anymore. Remember Morgan Freeman’s Red character during the probation hearing in Shawshank? He’s been rejected so many times that it just doesn’t faze him anymore.

Re. not being able to answer a question, OWN IT, tell the client straight out that you don’t know, but that’s a good question and you’ll find out the answer AND figure out a better solution for him after you find the answer.

The trick isn’t only in knowing the solution, it’s TWEAKING the solution so it works even better for the client. Once the client knows that you’re in this mindset, he knows there’s more value to you than the next guy.

* For those who don’t already know, the movie The Shawshank Redemption is based off Stephen King’s novella, Rita Hayworth and Shawshank Redemption, from his book Different Seasons, and in my opinion one of the best books he’s ever written. A second novella from the book spawned another critically-acclaimed movie called Stand By Me.